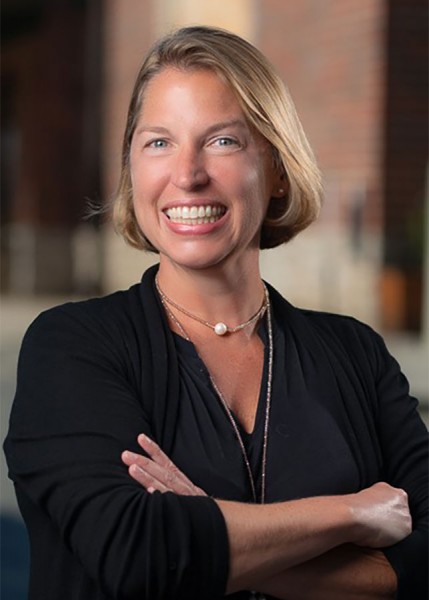 Before joining Sugarman Law, LLP, Shara worked as an associate in the employment and labor groups for Jackson Lewis and Hunton & Williams, and later as a litigation associate with Rogers & Hardin in Atlanta, Georgia.

Shara is a past President of the Junior League of DeKalb County.  She also serves on the Board of Trustees for St. Martin’s Episcopal School and the Board of Directors of the DeKalb Library Foundation and Leadership DeKalb. Shara is also an active volunteer for the St. Martin’s PTO and with Oak Grove United Methodist Church.