With the Little Black Dress Initiative, Shara is raising money to help women and children living in poverty by shedding light on this issue by wearing the same Little Black Dress every day for 5 DAYS. Each Advocate wears along with her dress a pin that reads “Ask Me About My Dress”, which invites dialogue among colleagues, friends, and strangers about this important initiative.

Sugarman Law Attorney Shara Sanders has been a member of the Junior League of DeKalb County since 2010. Shara grew her leadership skills and her heart for service through the Junior League. Thank you to Sugarman Law for providing a flexible workplace that allows Shara to continue to serve our community! 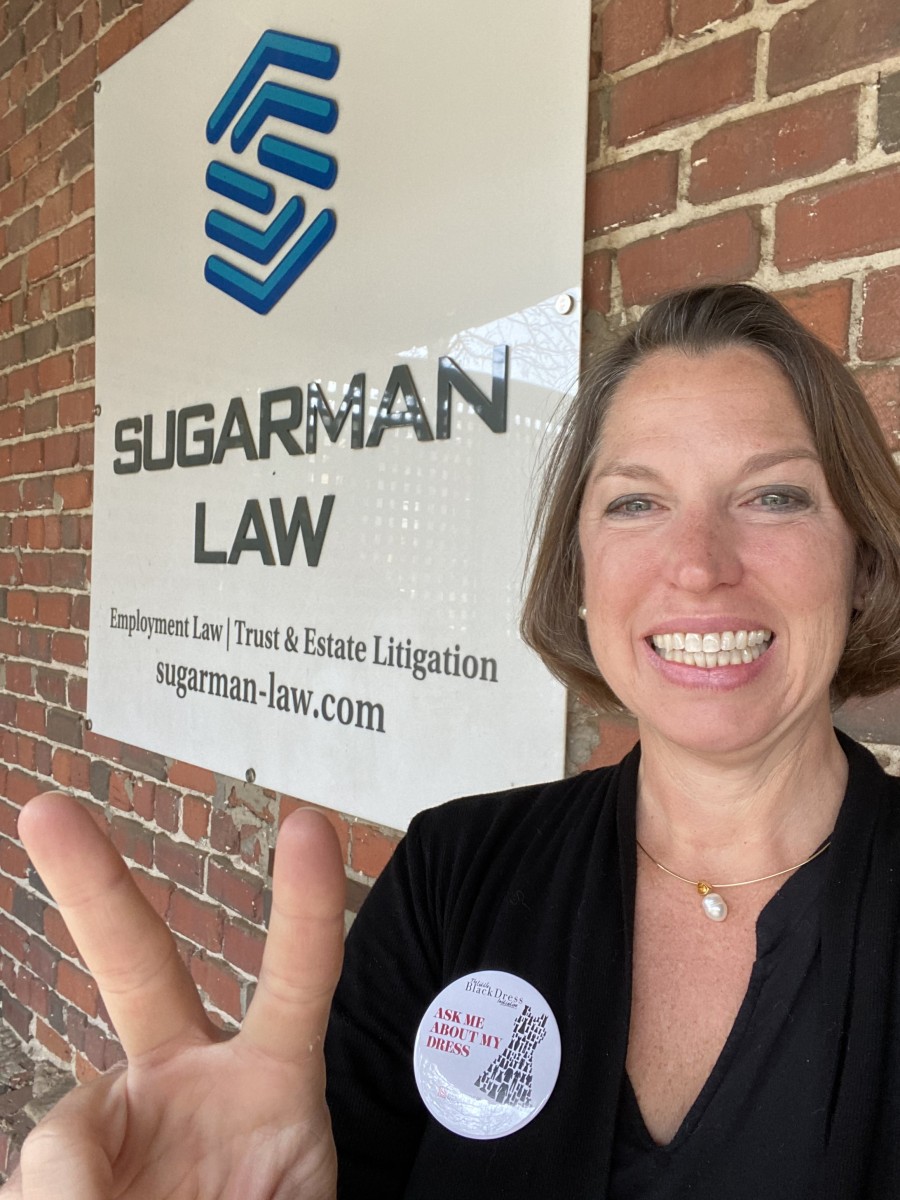